It’s Time To Write My Own Story.

Stony, born in England in 1965. As both his parents were Sicilian, he was taken back to Sicily and spent his early years living in a town called Ribera, Southern Sicily.

Stony began painting and drawing at a very young age. Being heavily dyslexic and autistic, he always found difficulty in expressing himself. He has always used art as his expression tool. He used his built up energy to create detailed pencil drawings of both the surrounding landscapes, but also similar in style to the paintings he creates now. 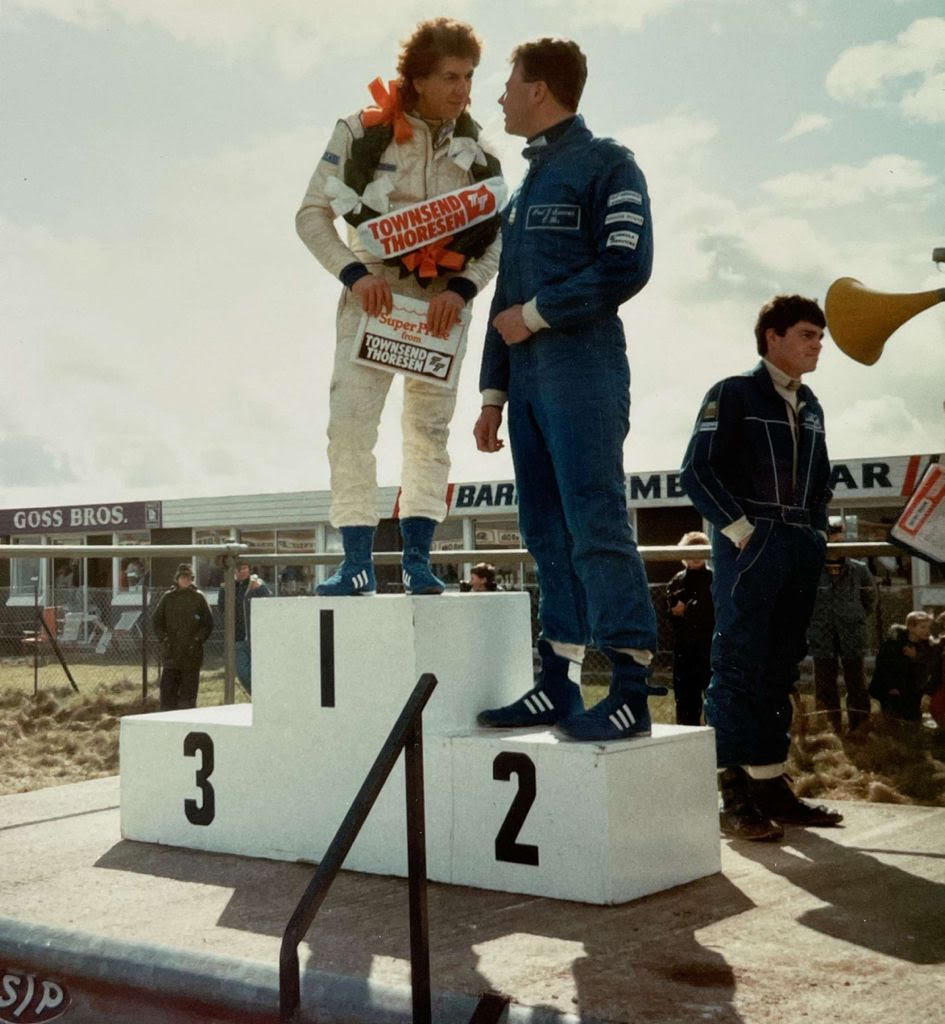 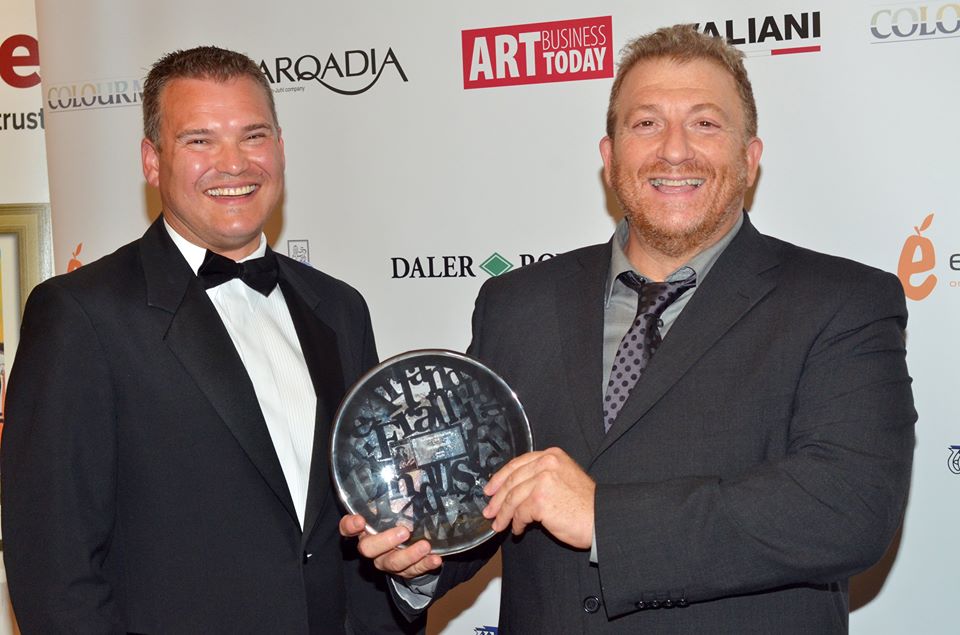 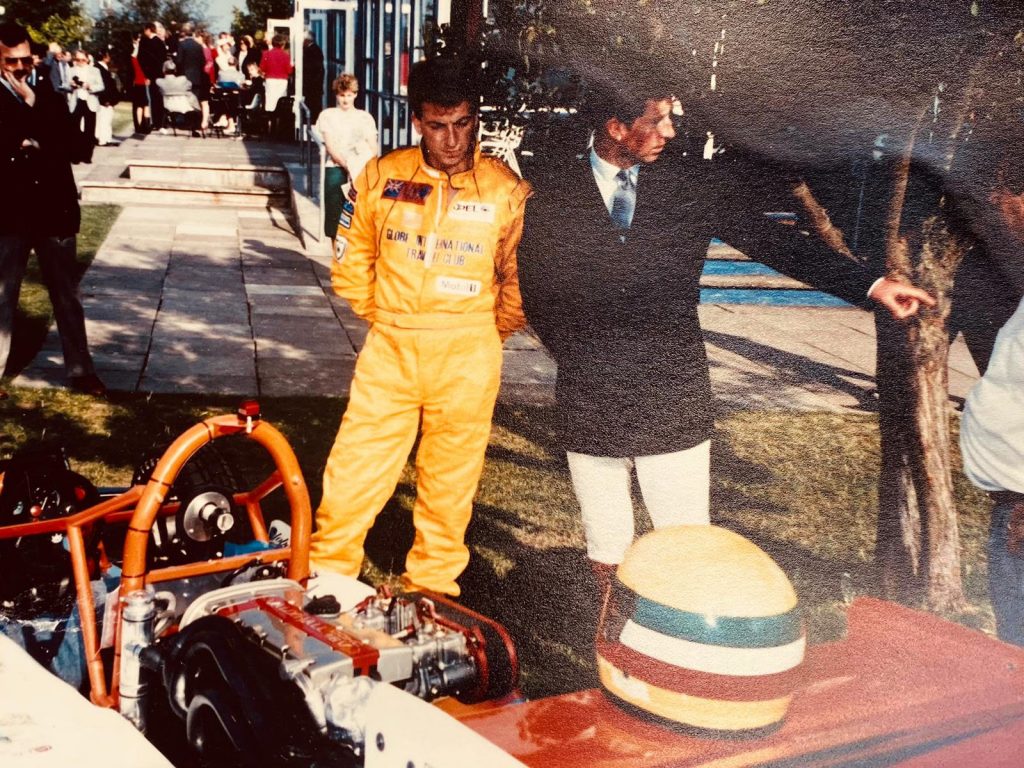 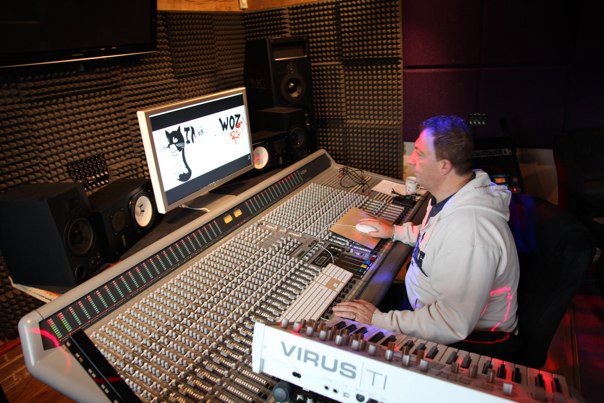 Stony moved back to the UK with his sister when he was 12, not being able to speak the language. He struggled at school, being heavily dyslexic but also was bullied for many years.

His Father, Antonino Russo, was a Sicilian orphan that came to England on a sail boat when he was 14 to find work. He came with only the clothes on his back.

After many years of hard work, his Dad was a very successful business man, owning his own restaurant chain, being one of the biggest fruit and veg importers in Europe, alongside many other businesses. He was known as the ‘Italian Del Boy’.

Stony, watching his dad create a great and successful business empire from nothing, got a lot of his motivation and inspiration from him, as well as a lot of drive and determination from being bullied at school. At the age of 16 he was racing carts and come 18 he was racing cars in ‘Formula Ford’.

At the age of 21 he was racing cars in ‘Formula Three’ with names like Damon Hill, Eddie Irvine, Johnny Herbert, Mark Blundell, and Paul Warwick. His racing career came to an immediate stop when he was 23 after had a huge accident which left him in a coma and with serve back injury.
Unable to race again, Stony did the only thing he knew how, after watching his Father for many years- he opened a restaurant. By the time he was 26 he had a chain of 8 restaurants up and down the country. 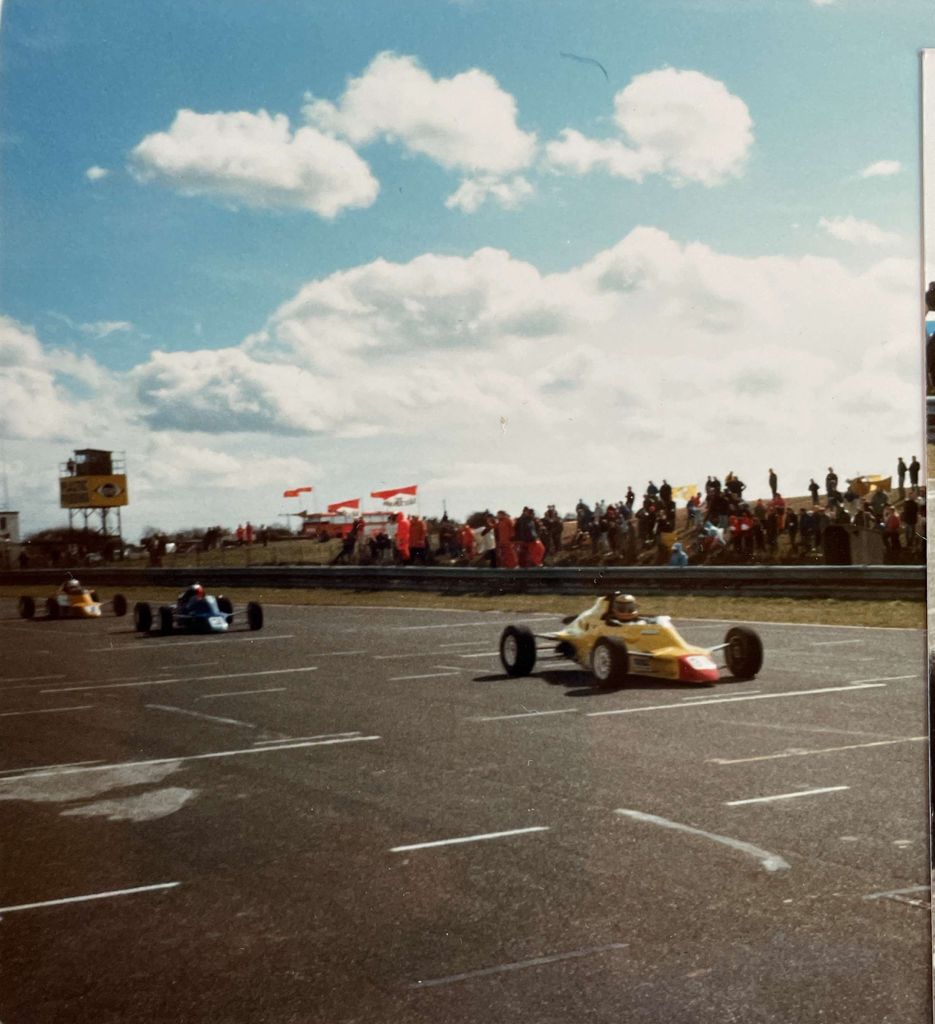 When he was 28 he declared bankruptcy and went back to work in one of his owns restaurants, which he had sold, as a pot wash. He then worked again from the bottom exploring other business ideas, such as a leather business and importing foods.

He opened a restaurant when his Son Oscar was 6 months old and named it Oscars, which is now an established Italian Restaurant with 25 successful years behind it.

Being an artistic person, he has always been painting, drawing and creating music. He was signed with the Production Company, Sony BMG under his own house label ‘Loony Records’. He worked with names such as Usher, Kayne West and Eliza Doolittle.

In 2016 he was signed with the UK Publishing House, Demontfort Fine Art and is in over 50 galleries in the UK, Clarendon Fine Art and Whitewall Galleries. He has exhibited all over the world, including Miami, New York and ‘The Louvre’ in Paris with Galleries displaying his art in LA, Vegas and Dubai. Stony’s expressive street art comes from the creative mind of a truly passionate artist who paints his ‘diary on canvas’ and strongly presents art at its absolute rawest form. In February 2019, he was diagnosed with a Glioblastoma Grade 4 Brain Tumour. He has undergone 2 surgeries, chemotherapy, radiotherapy, immunotherapy, participated in a clinical trial and is currently having Avastin treatment alongside chemotherapy. During this time he has raised money for The Brain Tumour Charity, a charity very close to him since his dad passed away from the same type of Brain Tumour in 2007. Another charity special to him and has raised money for is Mind Charity. And during the pandemic, he raised money for the NHS. His artwork today is massively influenced by his illness, positively and negatively. But reading his paintings, you can see that he puts his whole life on the canvas, in all aspects. You get a piece of history, a piece of someone’s life.

Sign up to receive the latest news on Stony works, exhibitions and events.